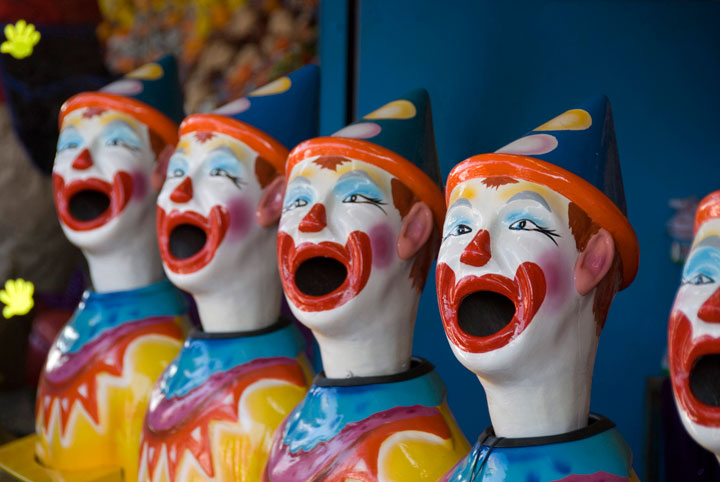 Kaufman, Texas — Following years of complaints lodged by PETA, the U.S. Department of Agriculture (USDA) has permanently revoked the license of notorious Kaufman, Texas–based big-cat exhibitor Marcus Cook, who does business as ZooCats, Inc. Cook’s abysmal history of violating the federal Animal Welfare Act includes repeatedly endangering the lives of animals and the public, keeping animals in enclosures covered with feces and urine, using an electric prod on a tiger, and repeatedly failing to provide veterinary care and adequate nutrition to tiger and lion cubs, even when the animals were emaciated or injured.

“The suffering and deaths of big cats that Cook caused can never be undone, but by revoking his license, the USDA has made sure that no more animals will suffer at this man’s hands,” says PETA Director Delcianna Winders. “Cook’s case confirms that animal exhibitors will stop at nothing to make a buck, including endangering the public.”

The following are only a few examples of Cook’s sordid history with big cats: