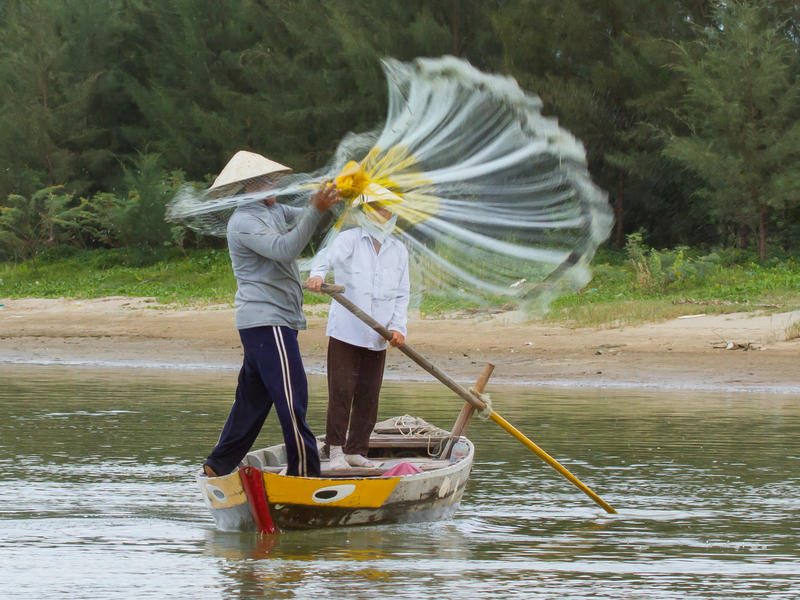 “The Port State Measures Agreement provides the United States a strong tool in the fight to end illegal fishing. Today’s finalization of ratification demonstrates our nation’s desire to keep illegally caught fish and seafood out of US markets.

“The President’s action on this treaty has been a long time in the making, but the global cooperation it will unleash has the ability to turn the tide against the crime syndicates and other illegal actors who profit from stealing seafood from our seas.

“While our commitment to the PSMA is good for US consumers and fishing communities, it’s also a momentum builder for other nations still looking to ratify the agreement. The US now must engage other countries to achieve real results by shutting down illegal fishers quickly and permanently.”