Men Shower on the Strip to Expose How the Meat Industry Squanders Water, Devastates Environment 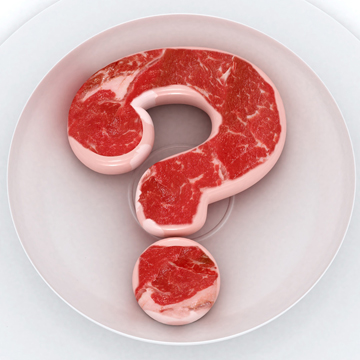 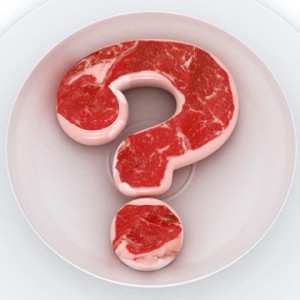 Las Vegas — Naked behind a banner that reads, “Clean Your Conscience: Go Vegan! 1 lb. of Meat Equals 6 Months of Showers,” two gay-friendly male PETA members will shower together on a sidewalk in Las Vegas on Thursday in celebration of Gay Pride Week.

Going vegan is an easy way to cut down on personal water usage, and it’s the best thing that anyone can do to help stop animal suffering. According to Environmental Defense, if every American skipped one meal of chicken per week and substituted vegan foods instead, the carbon dioxide savings would be the same as taking more than half a million cars off U.S. roads.