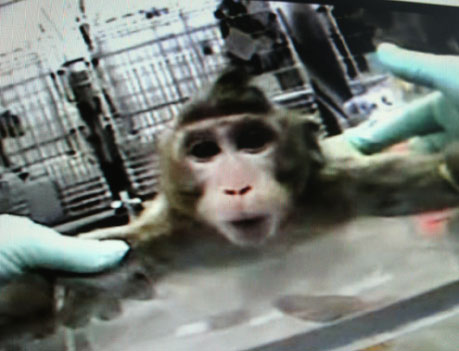 The Class Action complaint alleges that Estee Lauder, Avon and Mary Kay       purposely defrauded consumers by falsely claiming that their products       were not tested on animals when, in reality, the companies knew full       well that they had begun testing various cosmetic products on animals.       The complaint further alleges that the companies deliberately misled the       American public by claiming their products were “cruelty free” at the       same time the companies undertook animal testing in order to sell their       products in China and reap hundreds of millions of dollars in Chinese       sales. The complaint seeks to certify a class of over 1,000,000       consumers and requests over $100,000,000 in punitive and compensatory       damages.

On February 16, 2012, People for the Ethical Treatment of Animals (PETA)       announced that Estee Lauder, Avon and Mary Kay had been removed from the       organization’s “cruelty free” list of companies that do not test on       animals after it was discovered that the companies were performing       animal testing. PETA subsequently downgraded the companies and listed       them on PETA’s list of companies that do conduct animal testing.

“While it may make economic sense for a company to pursue sales in       China, those sales should not occur at the expense of fundamental       principles,” stated co-counsel for the Plaintiffs Michael Avenatti of       Eagan Avenatti, LLP. “Estee Lauder, Avon and Mary Kay should have been       open and honest with the American public and told the truth – that sales       and profits were more important to them than refusing to conduct animal       testing.”