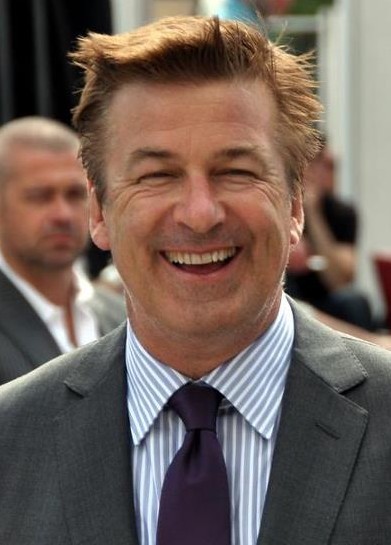 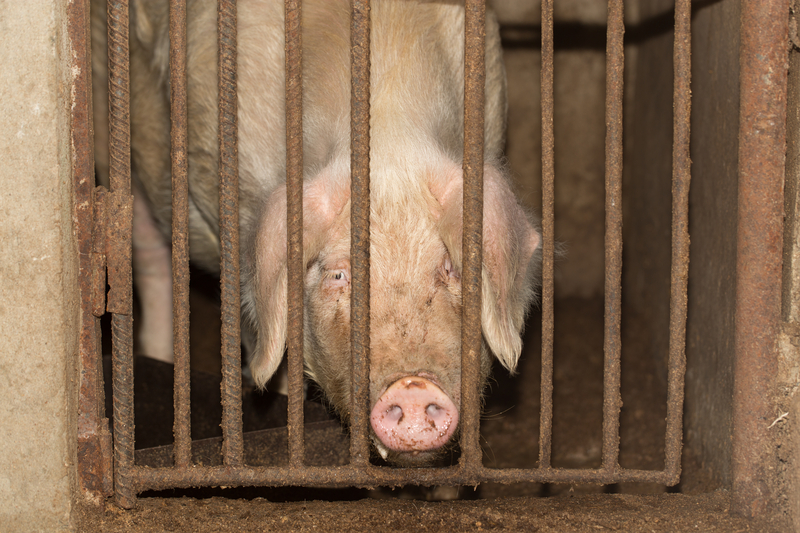 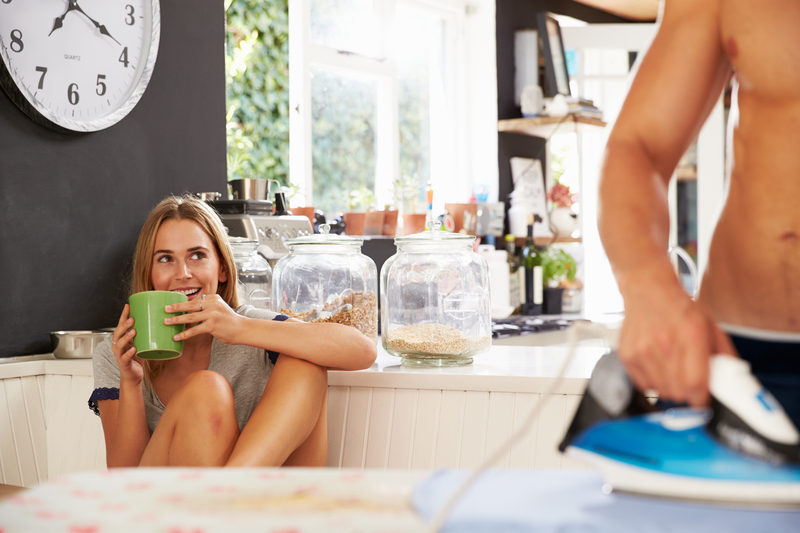 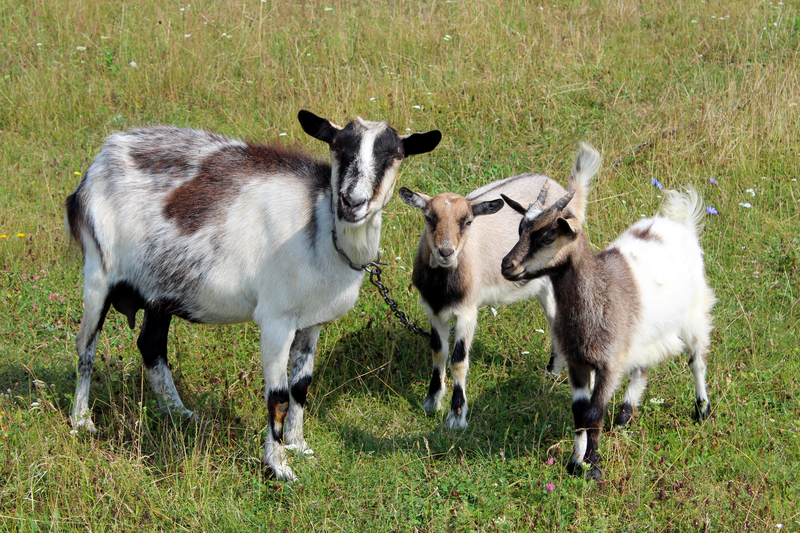 When we think about the dairy industry, our minds usually jump to cows. PETA eyewitnesses have seen how cows on dairy farms are forcibly impregnated and have their babies torn from them moments after their birth, are left to languish without veterinary care, and are eventually sent to slaughter.
More