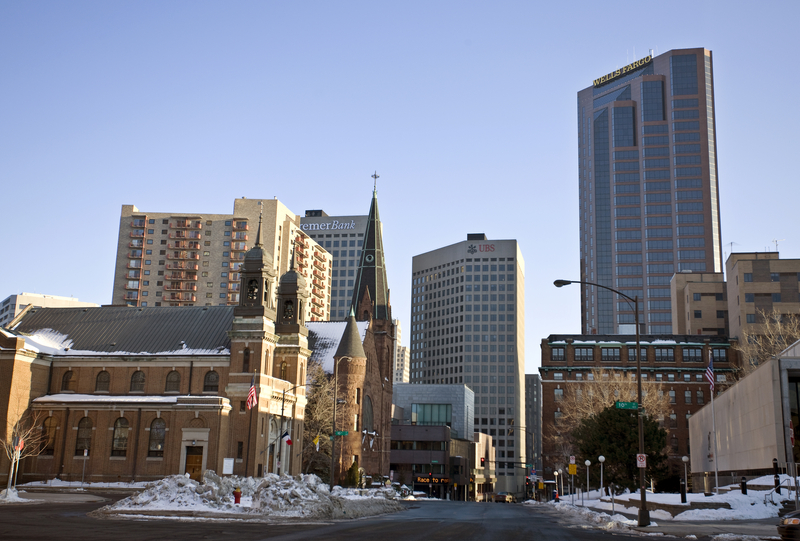 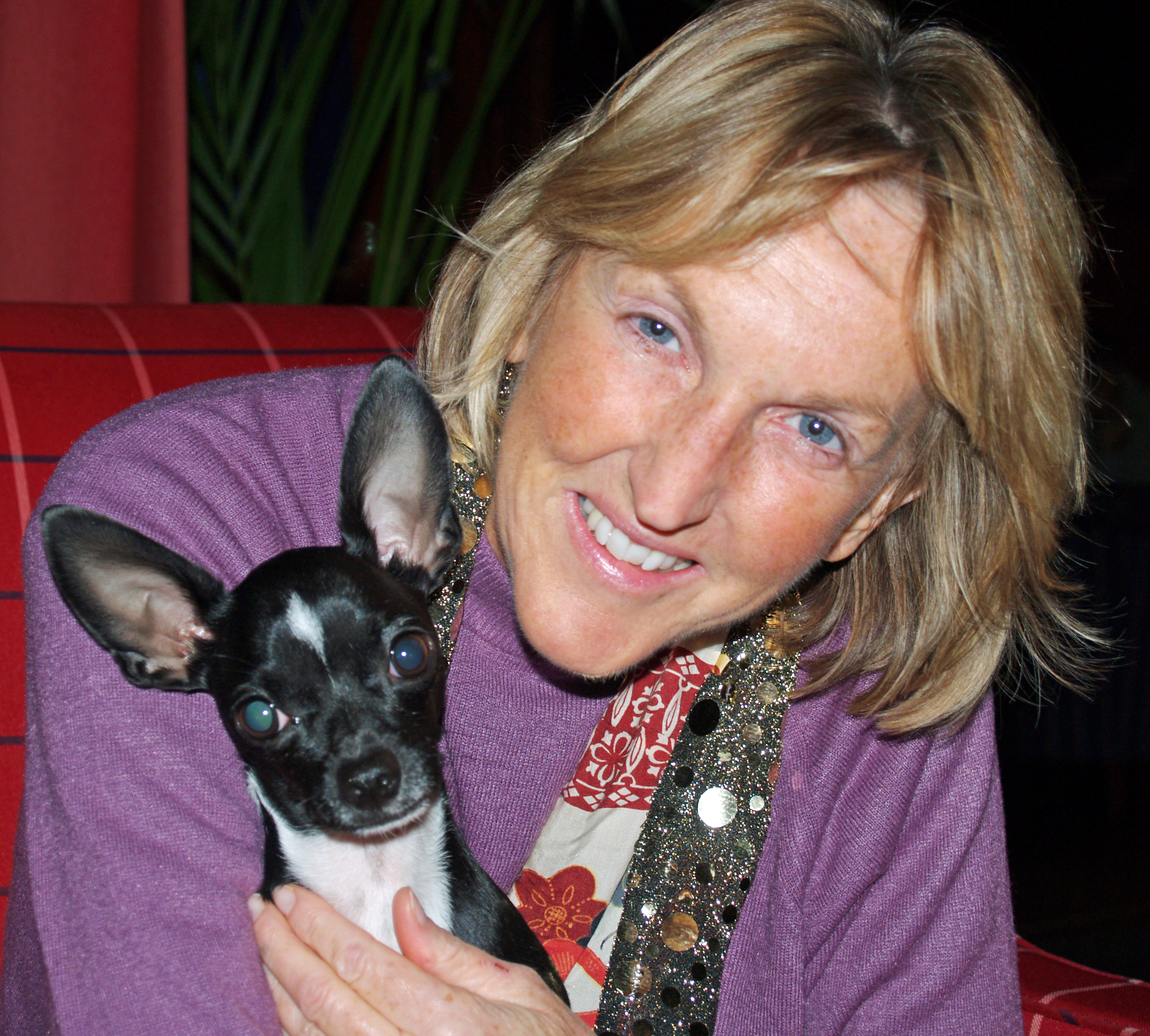 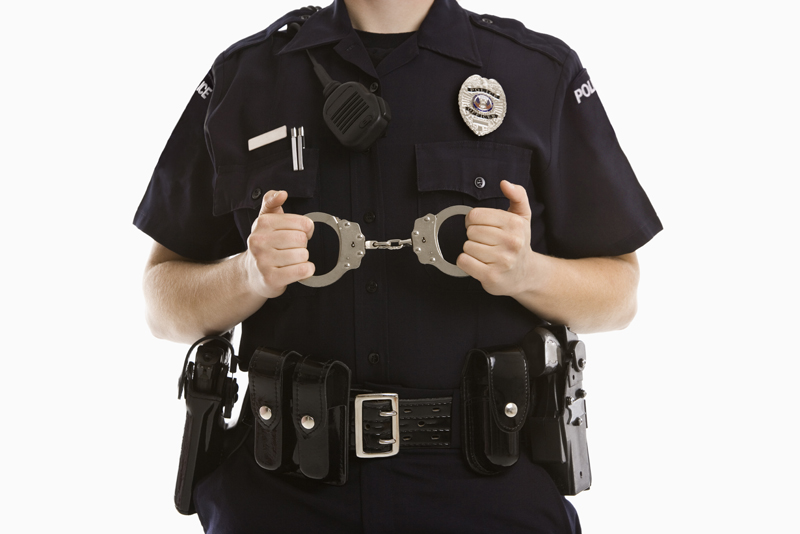 The Humane Society of the United States is offering a reward of up to $5,000 for information leading to the identification, arrest and conviction of the person or persons responsible for severely abusing a puppy in Vance County, North Carolina.

The Case: On Jan. 30, Vance County Animal Control’s director received a call from a Samaritan who found a puppy wrapped in a plastic trash bag, put in a box and thrown to the side of the road. The puppy had severe mange, was lethargic and suffered severe health issues. The puppy was euthanized as a result.

Animal Cruelty: Getting the serious attention of law enforcement, prosecutors and residents in cases involving allegations of cruelty to animals is an essential step in protecting the community. The connection between animal cruelty and human violence is well documented. Studies show a correlation between animal cruelty and all manner of other crimes, from narcotics and firearms violations to battery and sexual assault.

Erica Geppi, North Carolina state director for The HSUS said: “Discarding a puppy in a trash bag and leaving him for dead on the side of the road is heartbreakingly cruel and also a crime. We hope our reward helps bring more details to light and helps find the person or persons who committed this despicable act.”

The Investigators: Vance County Animal Control is investigating. Anyone with information about the case is asked to call 252-492-3136.

Resources: The HSUS Animal Cruelty Campaign raises public awareness and educates communities about the connection between animal cruelty and human violence while providing a variety of resources to law enforcement agencies, social work professionals, educators, legislators and families. The HSUS offers rewards in animal cruelty cases across the country and works to strengthen laws against animal cruelty.

The National Sheriffs’ Association and The HSUS launched ICE BlackBox, a free smartphone tool, to allow users to record video of illegal animal cruelty and share it securely with law enforcement for possible investigation and prosecution.

The HSUS doubled its standard cruelty reward from $2,500 to $5,000 thanks to a generous donation from an HSUS board member. To see information on statistics, trends, laws and animal cruelty categories, click here.