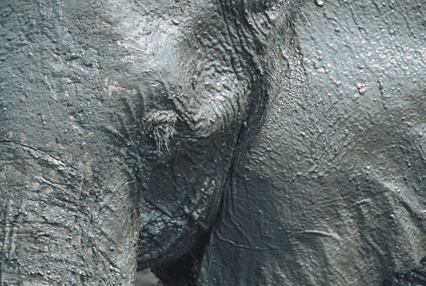 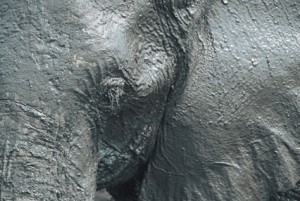 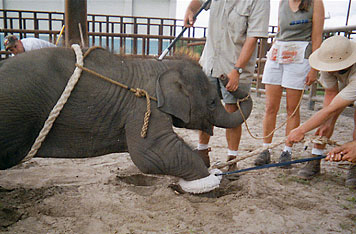 Ringling’s Baby Elephants Tied Up and Electro-Shocked by Trainers

In the Ringling Bros. circus, elephants are beaten, hit, poked, prodded, and jabbed with sharp hooks, sometimes until bloody. Tigers are viciously struck with sticks so that they’ll perform difficult and confusing tricks. Be the voice for these animals by sharing this information with everyone you know