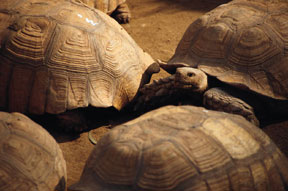 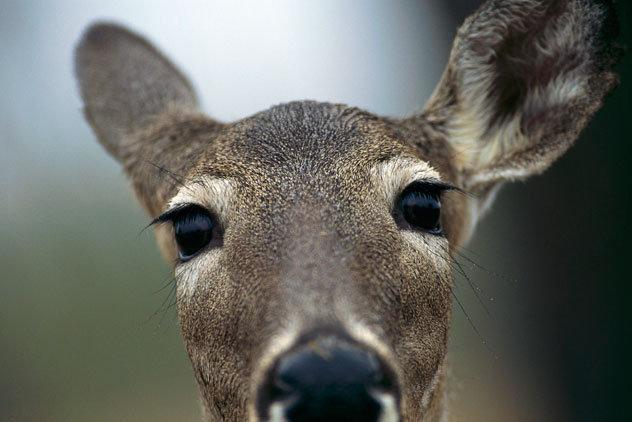 Hidden Valley Lake, a neighborhood in Lawrenceburg, Ind., is once again allowing bowhunters to kill deer to reduce local deer populations. PETA  received photos of deer who were wounded by arrows and left to suffer during last year’s hunt. Your voice is needed!

Please urge Hidden Valley Lake officials to halt bowhunting—and then forward this e-mail widely! If deer control is insisted upon, please share these tips:
Bowhunting is among the cruelest forms of hunting.

Bowhunters often spend hours following bloody tracks before finding wounded deer. Many are not found, and their deaths are slow and painful. It can take weeks for them to succumb to their injuries. Families are then torn apart, and young and weak animals starve or die of dehydration.