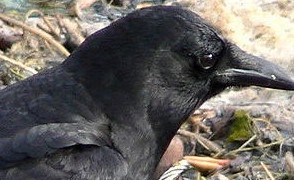 The winter sport season is in full swing – but it’s not often you see a crow trying to get involved. This video which went viral on YouTube shows the thrill-seeker bird as comfortable on the slopes as it is in the air. The bird appeared to be using the lid of a jar as an improvised snowboard. 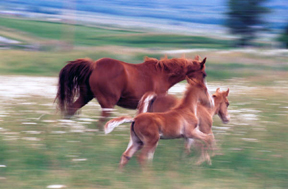 Act Now to Save Horses From Slaughter

Act Now to Save Horses From Slaughter!

Although the last horse slaughterhouse in the U.S. closed in 2007,
approximately 100,000 U.S. horses are crammed into trailers every year and
trucked to slaughterhouses in Canada and Mexico. After a long and frightening
journey, these horses—some of whom are former racing champions—are shot with a
rifle or a captive-bolt gun, hoisted by one leg into the air, and have their
throats slit so that their flesh can be sold to other countries for human
consumption. Thoroughbred racehorse Coming Home was hours from being trucked to a slaughterhouse
when a PETA investigator rescued her. PETA found a permanent home for this
gentle mare, who is just 6 years old, with a PETA member, but the fate of tens
of thousands of other cast-off racehorses is terrifying and gruesome. PETA’s
undercover investigation of a Japanese slaughterhouse, where American thoroughbreds end up
when they’re sold to Japan for breeding, revealed terrified and confused horses
trying desperately to escape the facility before they were killed. The American
Horse Slaughter Prevention Act of 2011 (S. 1176) would prohibit shipping,
transporting, moving, delivering, receiving, possessing, purchasing, selling, or
donating horses and other equines for human consumption. If passed, it will
effectively end the use of U.S. horses for food—here and abroad.

Please tell your senators today that you support the American Horse
Slaughter Prevention Act of 2011 (S. 1176) and urge him or her to vote in favor
of this critically needed legislation. 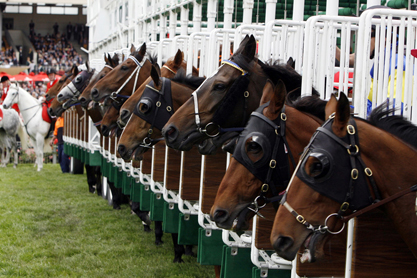 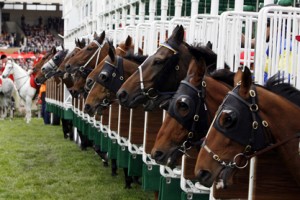