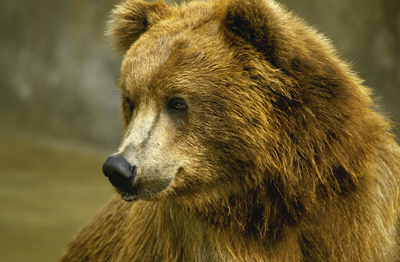 New Evidence Indicates Violations of Endangered Species Act; Group Says Animals Should Not Be Sent Back to Wife Who Failed to Act on Their Plight

Zanesville, Ohio — Newly acquired information about the conditions of three leopards and a grizzly bear taken from the farm of Terry Thompson—after 48 other big cats, bears, and wolves whom Thompson released were shot to death by police last October—has caused PETA to send an urgent letter this morning to the U.S. Fish and Wildlife Service (FWS) asking that FWS investigate whether the animals were obtained, harmed, or harassed in violation of the Endangered Species Act. PETA is also asking FWS to ensure that the animals are not returned to Thompson’s widow. Fresh evidence suggests that the animals were subjected to abuse and neglect and that those conditions could persist if the animals are returned to Thompson’s wife, Marian. Thompson killed himself after releasing the animals.

Tom Stalf of the Columbus Zoo, where the animals are being housed, described their condition as “horrific.” He reported that the grizzly bear was in a bird cage set in a drained pool and was obsessively chewing on the cage when found by authorities. The zoo also reported that X-rays of one of the leopards showed old injuries, including a broken back and tail bones, which had not properly healed.

“If the Endangered Species Act was violated, the Fish and Wildlife Service is bound by law to take appropriate action,” says PETA Foundation Director Delcianna Winders. “The agency’s first step should be to ensure that the surviving animals aren’t given to Marian Thompson—they’ve suffered enough.”