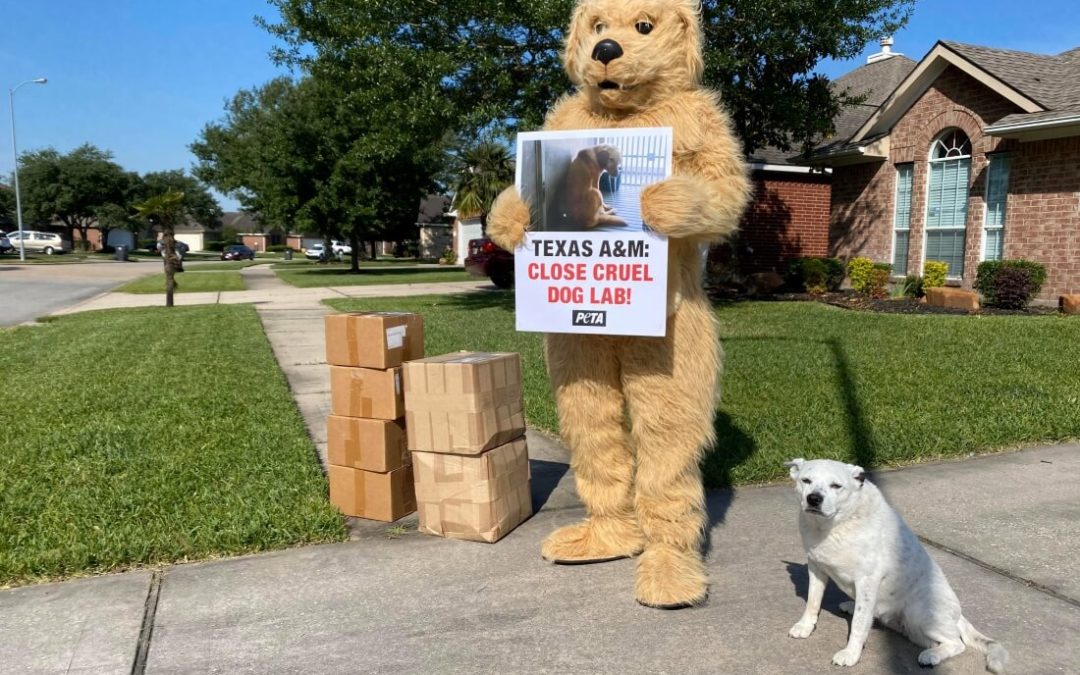 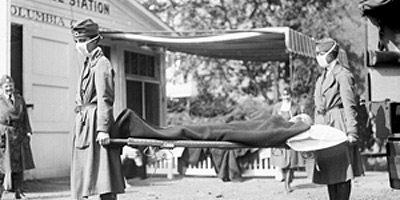 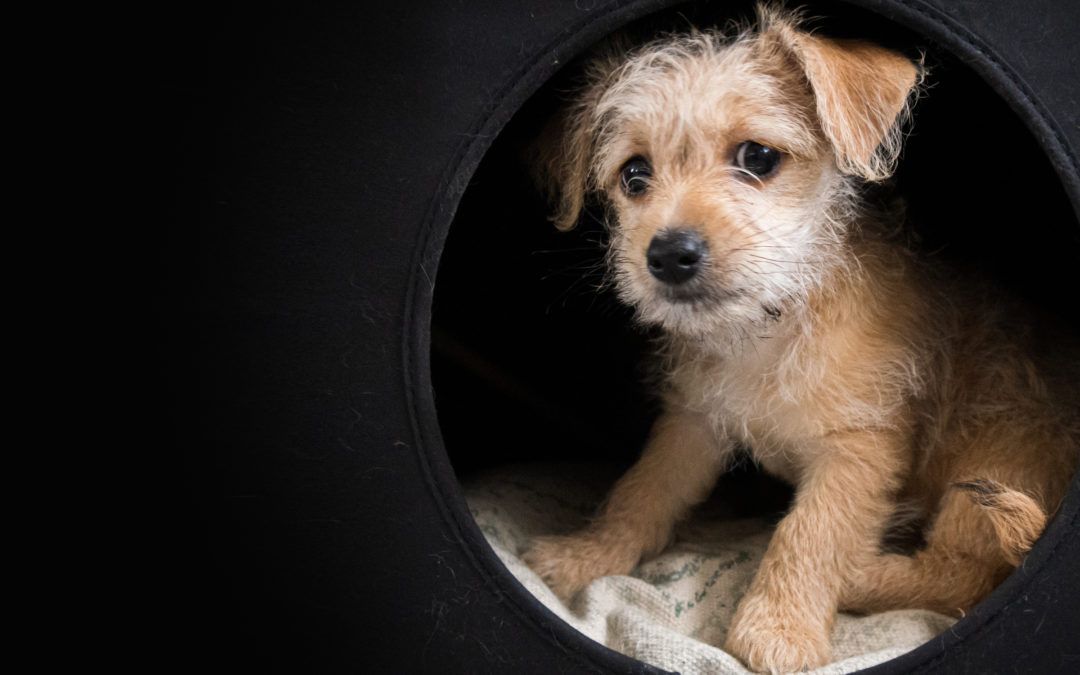 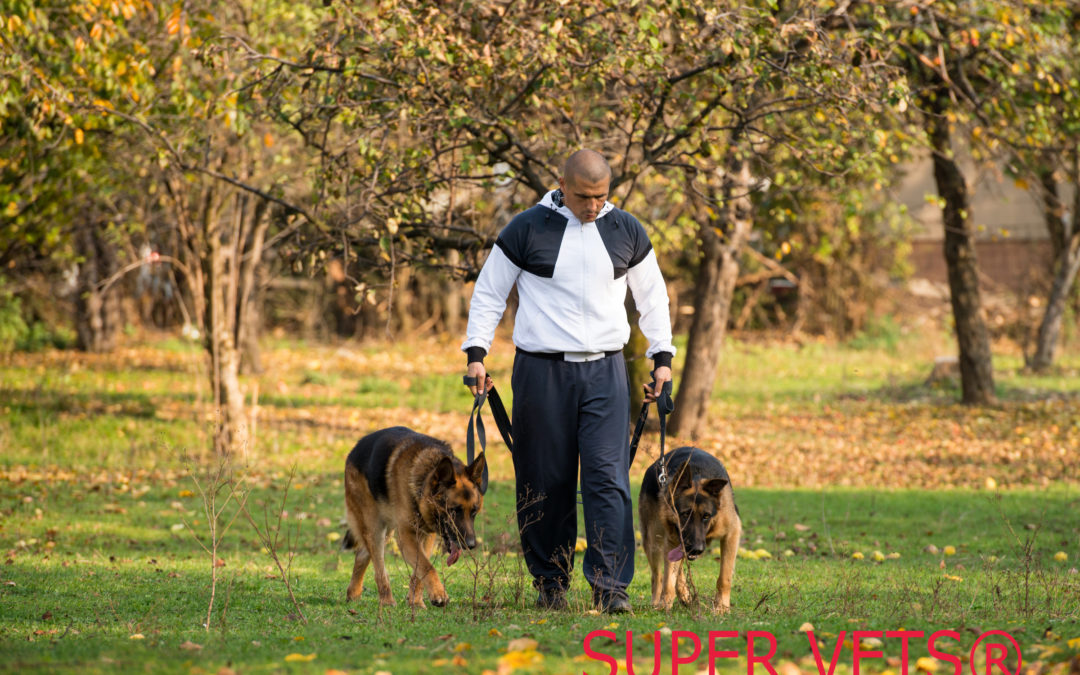 Anaheim, California (August 15, 2019) — Online retailer and pet media outlet iHeartDogs.com has announced the full launch of their “Pet Product Accelerator” program, seeking to partner with up and coming innovative pet brands by introducing them to their 1 million+ customers. This announcement comes at the perfect time right before the industry tradeshow – SuperZoo.

“Our goal is to find more amazing products that improve the lives of pets and people. We’re looking for inventors pursuing the “American Dream”, cause-driven brands, and purpose-driven products that make a difference in pet health and wellbeing to launch to our passionate customers.” says Justin Palmer, CEO of iHeartDogs. Think of it as a “Shark Tank” for pet products.

iHeartDogs.com, an Inc 500 company, has charted its own course since it launched 5 years ago. Focused more on educating customers about quality products and brands, the goal was to become a trusted, safe, reliable resource for pet parents everywhere. Is it working? With 30 million followers, 1.5 million email subscribers and 5 million readers, the company believes it definitely is.

“We see ourselves as an alternative to brandless, faceless online channels like Amazon or Chewy where products from around the world compete on price, not quality or uniqueness. A place where customers can get trusted, quality brands at a great value,” says iHeartDogs.com President, Marshall Morris. In addition, every product sold gives back to shelters and rescues in big ways creating loyalty not typically seen in an online company.

Last year, iHeartDogs piloted their Pet Product Accelerator program with several product partnerships. One product, a popular toy that allows dogs to brush their own teeth, sold over 75,000 units. “The smashing success of this and other product launches and told us we need to formalize this program,” says Palmer.

Between now and the end of the year, iHeartDogs is looking to partner with 10 new brands for their Pet Product Accelerator program.

For brands that meet certain requirements, the program also includes $20,000 worth of advertising provided by the iHeartDogs blog and email newsletter, currently reaching over 5 million dog owners per month. 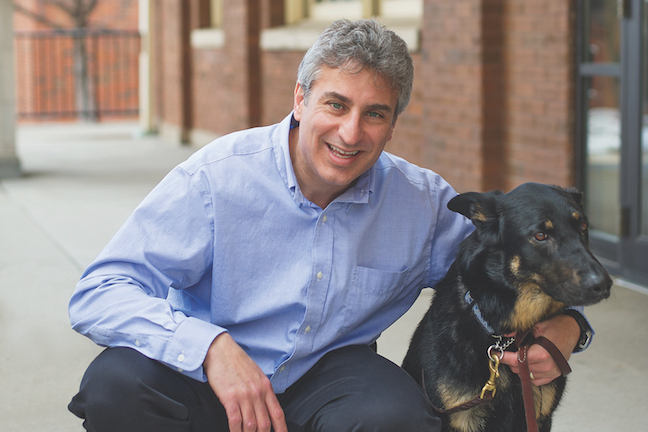